We will come to pick you up at the cruise terminal, our tour begins at Pompeii for a two hours guided walking tour, you will begin your exploration of the mystery of the ruins where time was "frozen" and where you can see all the aspects of the roman everyday life. In the first century AD the Roman Empire had many cities, but none located in a more beautiful setting than those lining the Bay of Naples as Pompeii.

After the guided tour of Pompeii we drive along the steep winding Amalfi coastal road, passing through the beautiful Sorrento Peninsula where you can admire it unique views of Vesuvius and the bay of Naples.

Your next stop will be Positano, a pretty fishing village, which has become a colony of artists and writers. This picturesque seaside town overlooking the Bay of Salerno at the foot of the steep Lattari hills.

Take a stroll around and explore the side streets. There are many souvenir shops and local specialties.

From Positano continue the drive along the Coastline until the picturesque seaside resort of Amalfi.

It is one of the most popular holiday resorts in Italy. As a sea power, Amalfi played an important role in the Middle Ages. Amalfi was part of the four Maritime Republics that included Venice, Genoa and Pisa.

You will have time to take photos and stroll along the narrow streets to the Piazza del Duomo, from this square, a flight of 60 or more steps leads to the impressive Cathedral of St. Andrew. The interior of the church dates as far back as the 13th century with the highlight of the cathedral being the 11th century bronze doors from Constantinople. 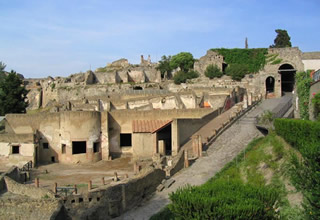 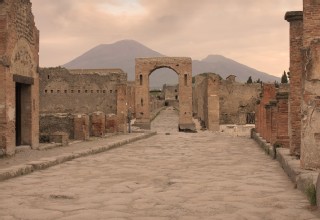 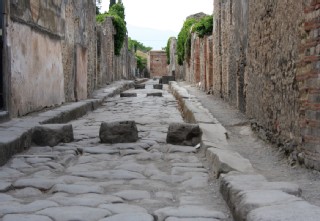 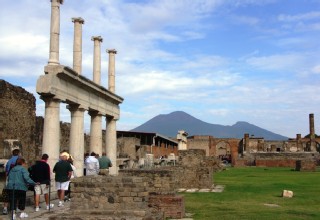 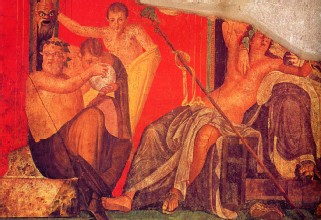 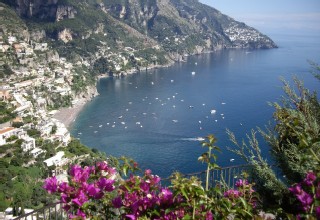 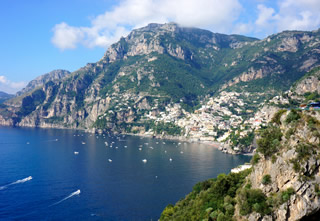 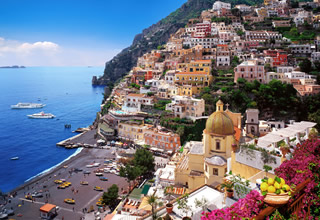 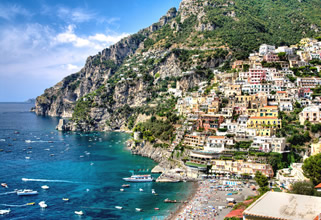